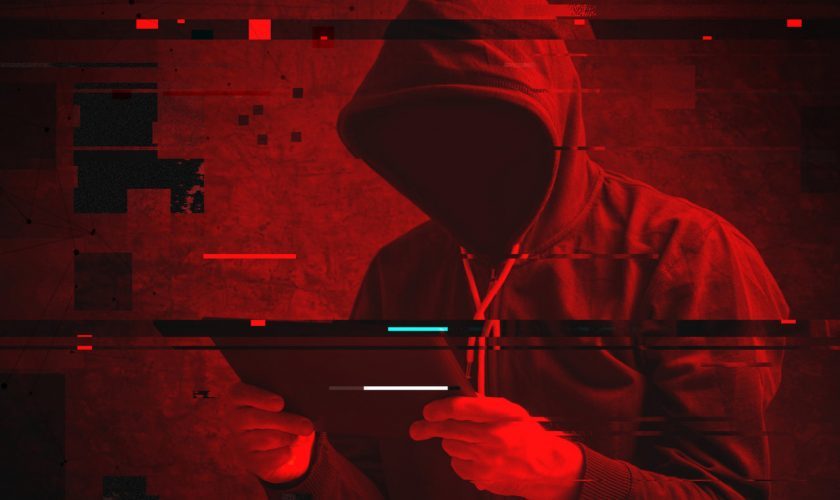 VPNs and the Onion Network are two tools that are used to get a private browsing experience. Even if they do share some similarities, they don’t all route the same kind of traffic nor do they bring the same level of protection. To get the protection you want from both of them, you can use Onion over VPN, a method that will safeguard you twice. Even if Tor will mean that no one can really know exactly what you’re doing online, your ISP can still know that you’re using the Tor network to get access to the Internet. This is
read more
Online Privacy 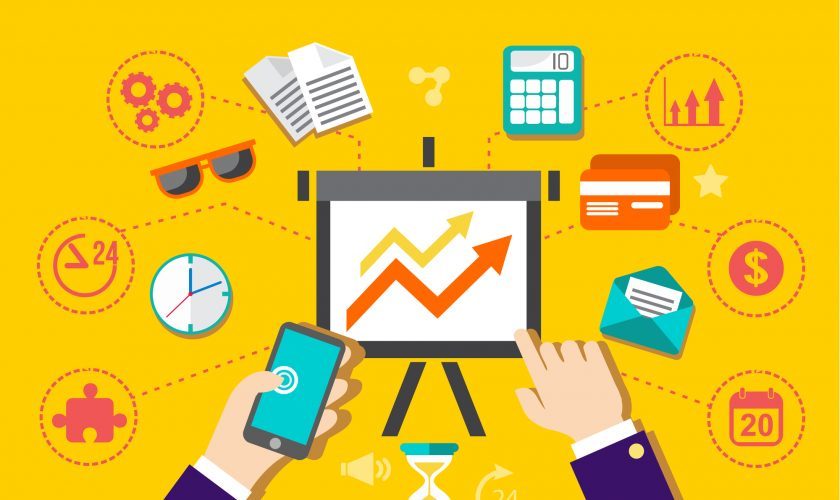 People have finally begun to realize that online privacy is an important issue. Google provides an immense utility and convenience in our online routine but the data it collects from our searches is something to be concerned about. This is one of the reasons why anonymous search engines such as DuckDuckGo and Startpage are gaining popularity. These search engines leverage the search capabilities of big search engines like Google and Bing but deliver the results in a completely anonymous fashion. Our search engine recommendations have been built for the purpose of minimizing your online footprint. They don’t collect data on
read more
Online Privacy 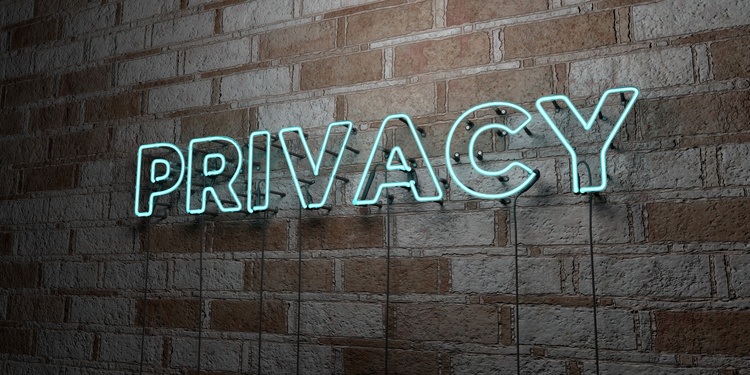 After reading this article you will have an understanding of Internet privacy. We don't want you to just understand but also to have enough knowledge to be able to act to keep yourself and your information safe. It's easy to learn how to protect yourself online and won't take much effort and time out of your day. This is just a quick way for you to learn to navigate the internet anonymously and you can choose which steps you want to take depending on who you want to protect yourself against. How to Keep Yourself Anonymous It's frustrating to know
read more
AustraliaOnline Privacy 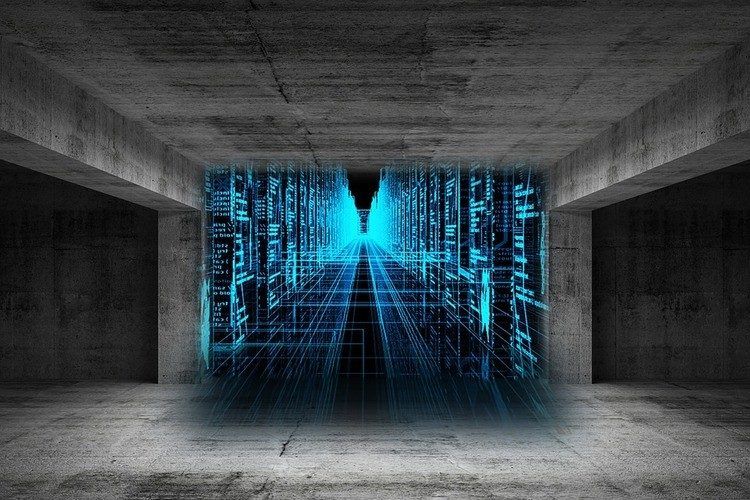 A new scheme for data retention in Australia is now in place. It's been active since April 2017 and is the brainchild of the Australian federal government. According to the new laws, metadata from online communications and mobile devices must be gathered and stored for 24 months or more, to be available for scrutiny by national security agencies, as long as it's considered necessary by said agencies. Meta Data Implementation The first wave of laws for data retention happened two years ago. During this first wave, the Aussie federal government let telecommunications provider companies and Web service providers know that
read more