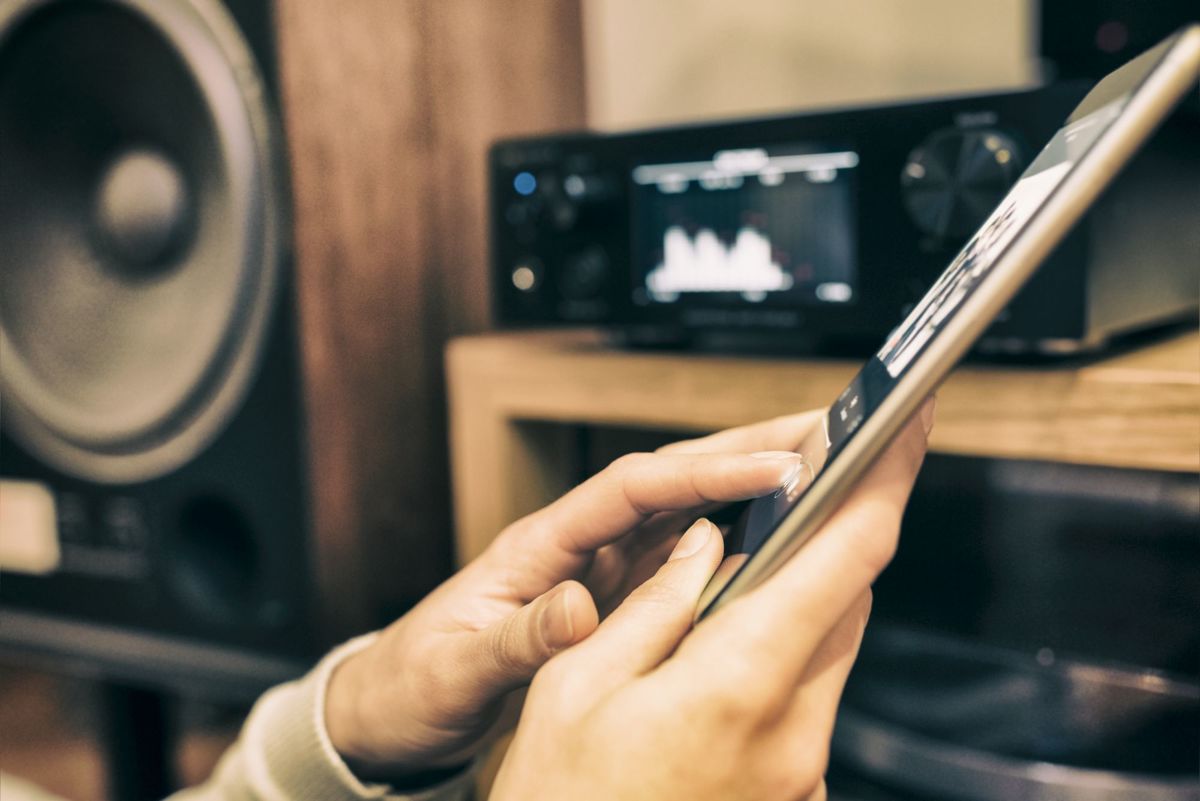 Everyone loves to veg out on some good Netflix. Nothing makes homework better than completely ignoring it and binge-watching Breaking Bad for the fourth time this year.

Unless, of course, you live in Australia.

Yes, it’s true. Australian Netflix doesn’t include Breaking Bad, or countless other binge-worthy series and thrilling films. Unfortunately, Aussies have to endure a much blander Netflix experience than their American friends across the way.

It all comes down to licensing laws that regulate what Netflix is allowed to share in which countries. The good news is, however, that we’ve unlocked the secret of how to get American Netflix in Australia.

This post will cover it in and out, so gear yourself up to finally access all the shows and movies that have been missing from your life.

How to Get American Netflix in Australia with a VPN

The trick lies in using a little something called a virtual private network (or VPN) to sort of trick Netflix into thinking that you’re connecting from the U.S.

The VPN allows you to connect your internet service provider through several other servers. Effectively, it works like a pipe or tunnel that redirects your internet traffic to a server elsewhere in the world. So, when you log on to Netflix through the VPN, your signal bounces to the U.S. before going to Netflix.

Here’s a step-by-step guide for how to get American Netflix in Australia:

Which VPN Provider is Recommended?

As I mentioned before, not all VPNs are created equal, and some don’t even work to watch American Netflix in Australia.

While we’ve tried a lot of different VPNs in our day, the best that we recommend is ExpressVPN. They provide high-speed connections, which are important due to the fact that you will experience some slow down on a VPN (because of the extra encryption).

ExpressVPN is also well known for being user-friendly, which is important if you don’t really use this kind of technology much. You don’t want to spend hours setting up a VPN. You just want something that you can log in to and get to watch your Netflix.

Most importantly, ExpressVPN includes a 30-day money back guarantee. So, if for any reason it doesn’t work for watching American Netflix in Australia, at least you haven’t wasted your hard earned cash.

How To Get American Netflix in Australia with Smart DNS Proxies

Another method to unlock all those awesome American Netflix movies is by using Smart DNS Proxies. These proxies don’t reroute you the same way VPNs do. Instead of redirecting all of your traffic to a server across the world, they only reroute traffic that gives away your geolocation.

This means that you can connect to American Netflix from Australia without being located, but the system won’t slow you down as much. We can all agree that speed is of utmost importance when it comes to binging on reruns of Twilight Zone at 3 A.M. 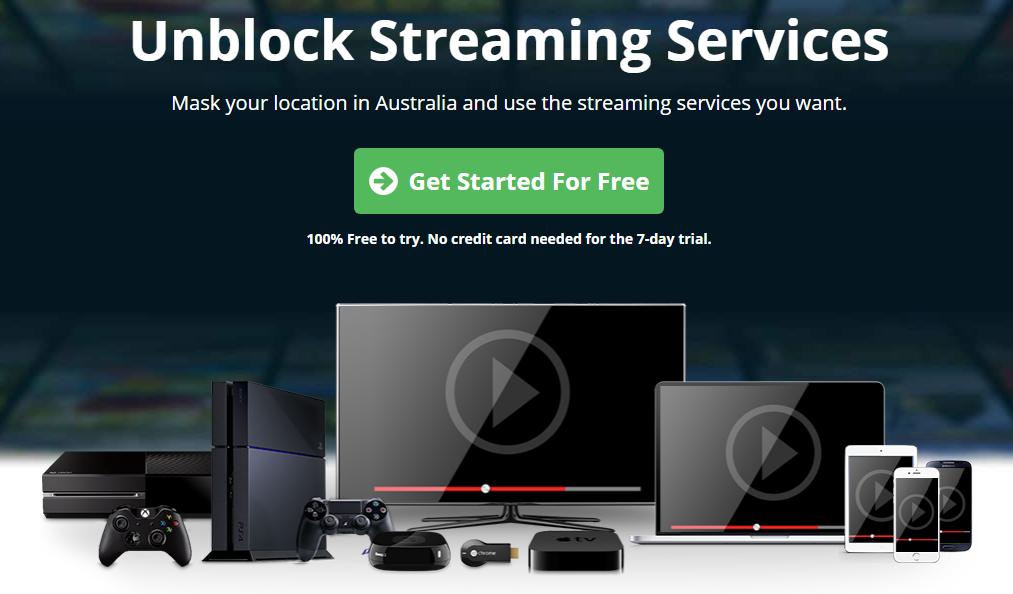 There are plenty of Smart DNS Proxy providers out there, so let us offer our number one recommendation: Unlocator.

Unlocator was designed exactly for your purposes. It is marketed towards people looking to stream video services in regions where they are blocked.

Furthermore, their software is incredibly easy to set up, and you should be running in less than 10 minutes. If you do get stuck, Unlocator’s massive knowledge base of videos and tutorials will get you back on track in no time.

Finally, they are priced just right. They’ve got a very affordable monthly plan that even a broke college student who subsists on nothing but Ramen could afford. Their 7-day free trial even gives you time to make sure you like their product before committing.

How To Change Your DNS Settings

One skill you’ll need to have in order to get the most out of your Smart DNS Proxy is changing the DNS of your router in order to connect your devices properly. It’s pretty simple. Just follow these steps:

Since we’ve offered two methods, you might be wondering which one is best for you.

The decision really comes down to what you need. If all you are trying to do is watch American Netflix in Australia, then going with a Smart DNS Proxy from Unlocator is ideal. It’s cheaper and doesn’t come with a lot of extras you don’t need. Unlocator was specifically created to bypass video streaming geo-restrictions. So you are getting exactly what you are looking for.

Using a VPN could be recommended if you also want your browsing to be more secure. Unlocator is only really going to mask your geo-location. A VPN from ExpressVPN is helping to encrypt your data and keep you safe from hacking. The major downsides to a VPN are that they are going to cost you a little bit more and they could lead to a slower video streaming experience.

Is It Legal to Get American Netflix in Australia?

There’s nothing illegal about using a VPN (unless you happen to live in some sort of totalitarian regime). People use them all the time for added security and privacy.

In fact, during our research, we came across one user who actually chatted with Netflix support about this and shared the transcript. Netflix said that connecting via a VPN isn’t recommended because it may hinder the user experience, but that they had no reason to forbid users from doing so.

The same can be said of Smart DNS Proxies. All they are doing is masking your IP address. That’s private information that you have every right to protect.

So stop worrying and start watching. Whether you choose ExpressVPN, Unlocator, or some other provider, now you know exactly how to watch American Netflix in Australia.