How to Watch BT Sport Abroad – Unblock with VPN 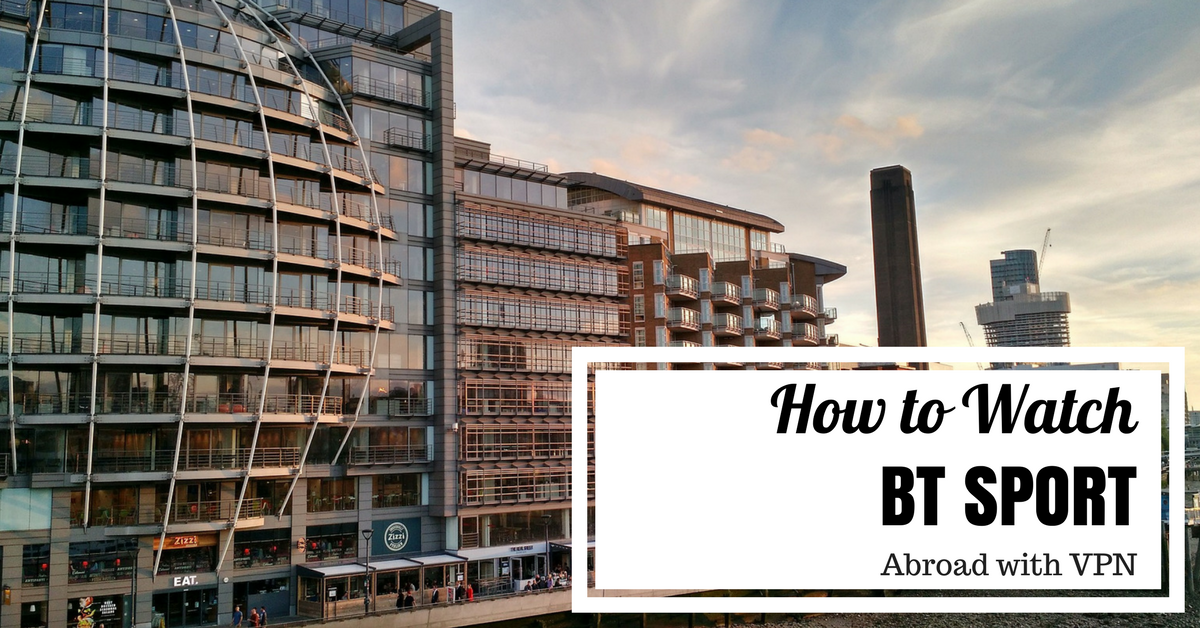 BT Sport is one of the most popular TV stations for sport in the UK. But unfortunately for British travelers, BT Sport online has a geo-block, making it isn’t available outside of the UK.

So, is there a workaround to watch BT Sport online in the US, Spain, NZ or Australia? You bet there is, and that’s why we’ve written this guide, showing it’s cheap and easy to setup BT Sports streaming.

Using a VPN provider makes it appear you’re in the UK, by using a United Kingdom IP address.

Our two recommended VPN providers are not only cheap but unlock video streaming services from all across the world.

We rate ExpressVPN as our preferred VPN for video streaming services. Although their pricing is higher than some competitors, their network is extremely stable, rarely freezing or causing poor video quality.

Their award-winning software is also easy to configure and takes minutes to set up.

Also, if you use BitTorrent, they have servers based in Hong Kong to avoid the prying eyes of Governments. 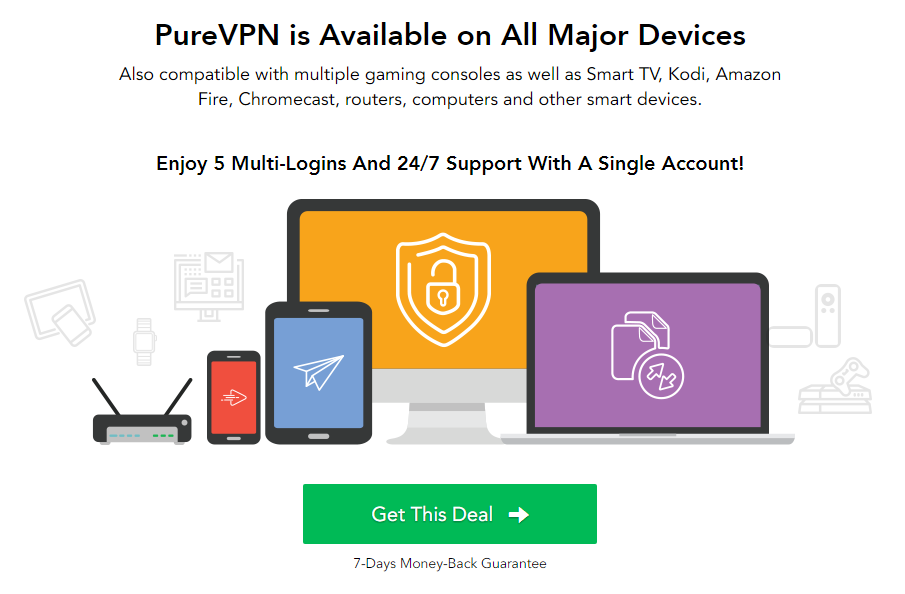 PureVPN is another VPN that can reliably stream BT Sports from most locations around the globe. In my testing, I found their software easy to set up, and the video stream worked reliably for hours each time.

PureVPN Servers in the UK

Overall PureVPN is one of our favourite picks as the best VPN to watch BT Sport.

Which BT Sports Channels Can I Unblock with a VPN?

Any online channels work through a VPN. So you won’t miss a minute of The Ashes in 2017, EPL news, NBA, Formula One, MLB or Champions League.

Best Practices For Streaming BT Sport Outside the UK

There are a couple of easy steps that you can take to improve the streaming experience watching BT Sport. 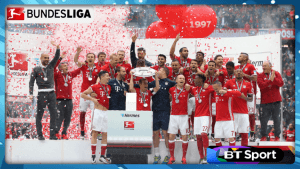 These simple setups can make a big difference to your streaming experience overseas.

Try these updates if BT Sport through a VPN isn’t working:

We hope that our guide helps you enjoy BT Sports Online and avoid the geoblock!

See our US, Canadian and Australian How-To guides to see how many channels are available.