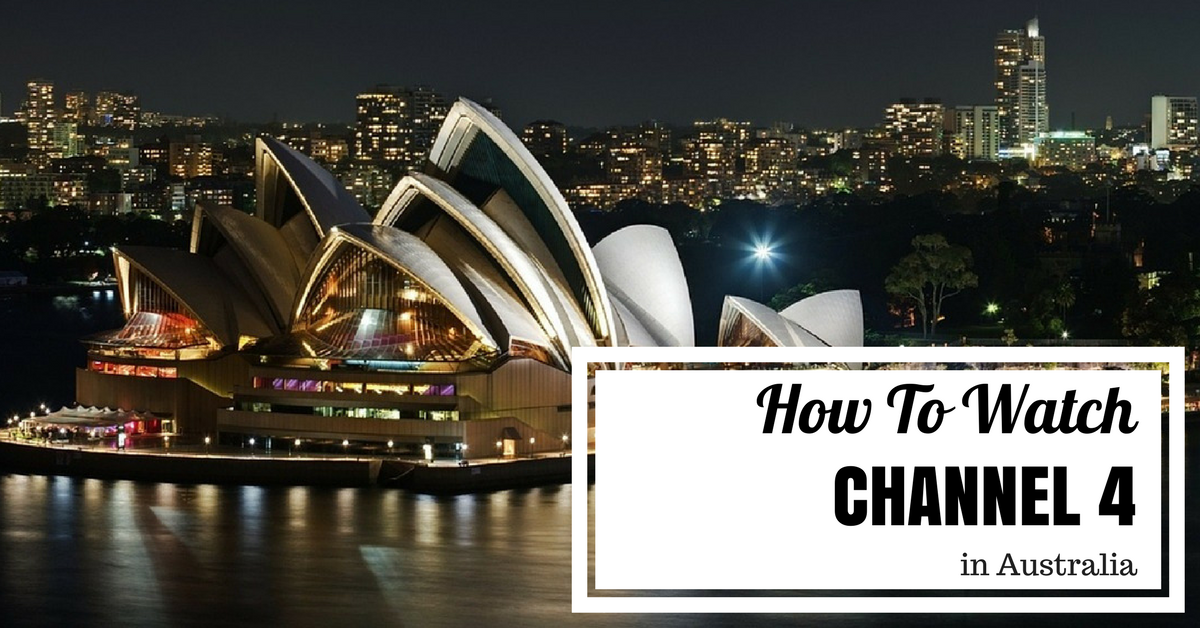 If you want to watch All 4 (4oD) in Australia, (or anywhere outside of the United Kingdom), this detailed guide is perfect for you. We’re going to share instructions to make streaming All 4 easy.

All 4 is a video-on-demand service offered by Channel 4. Initially launched as 4oD, short for “4 on demand”, streaming only worked via a home computer. Online channels are now accessible via gaming consoles and apps for both iOS and Android operating systems.

All 4 allows access to watch up to thirty days of the programming, just as you’re able to do with BBC iPlayer.

Channel 4’s ‘All 4’ platform doesn’t cost a cent to access. If you live outside of the United Kingdom, non-UK residents can use a virtual private network (a VPN).

How to Watch 4oD with a Virtual Private Network (VPN)

Luckily there’s a simple, cheap workaround – use a VPN. VPNs bypass the block from Channel 4, making your device appear as if you’re in the UK, even though you’re watching from Sydney, Perth, Bangkok or Los Angeles.

Our recommended VPN providers below all support, Windows, iPhone, iPad (iOS), and Android.

Use one of the UK VPN servers to avoid being blocked from enjoying All 4. VPNs aren’t just useful for watching All 4 out of the UK. Just select a server in the UK to stream 4oD content easily.

The Best VPN for Channel 4

From our testing, we’ve found ExpressVPN offer the best streaming performance at a competitive price. 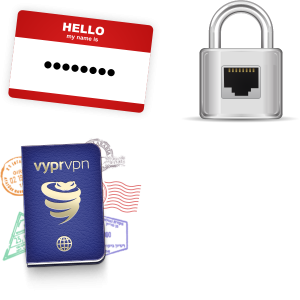 VyprVPN is one of the oldest providers on the market. In this time they’ve built a fast, reliable network across the globe. If you’re based in China, they’re our number #1 pick.

Our budget-priced option for streaming 4oD is Private Internet Access (PIA). In speed testing, they’re slightly slower than ExpressVPN, but in real-world situations, it doesn’t affect the viewing experience. 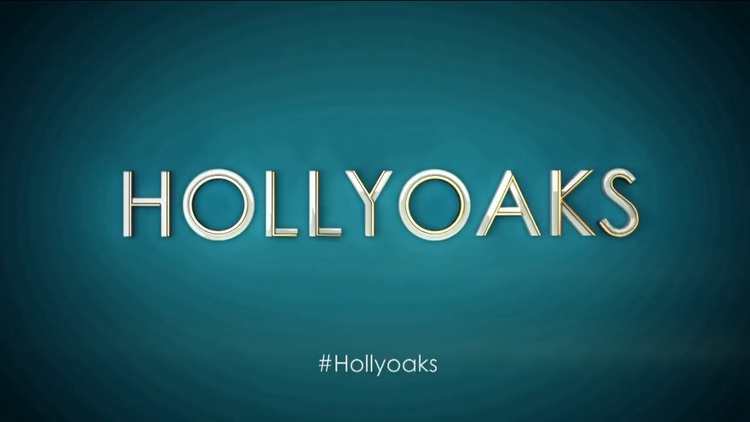 Which All 4 Live Channels Are Available in Australia?

You’ll be able to watch all Channel 4 content, in its original format.

Check out E4, for younger viewers between the ages of sixteen and mid-thirties. E4 provides some great shows including Hollyoaks, Desperate Housewives and Big Brother.

Another option is More4, suited for viewers between the ages of thirty-five and sixty. More4 is all about going beyond news headlines and offering opinions and facts which are in-depth.

At one time, Film4 was available via subscription. Now, it’s free to access and its features excellent digital television options from Britain. It also provides films, in standard definition (they aren’t high-definition movies).

Another choice to consider is 4seven. This channel is so convenient, as it gives viewers the opportunity to catch up on the last week of TV broadcasting.

If you love music, you should take the time to enjoy 4Music. This channel is the best place to view new releases of single. As well, it offers a countdown show. If you every enjoyed MTV, when MTV was new and all about music and music you’ll, you’ll love 4Music.

Another option is 4Shorts. It displays a host of shorter pieces on a dizzying array of topics.

Which Streaming Platforms Work With 4oD?

** Due to Channel  4’s encryption, Kodi doesn’t currently have any add-ons for viewing Channel 4. **

4oD Has An On-Demand Service

In addition to all of the perks and benefits that we’ve already discussed, 4oD provides on-demand service, via Channel 4. This service is one hundred percent free to access and it comes with More4 and E4.

You’ll love the on-demand viewing choices. Watch the gripping drama, Homeland, or laugh it up while enjoying The Big Bang Theory. Other shows to consider include Made in Chelsea. Gogglebox, 24 Hours in Police Custody, Hollyoaks, How Rich Are You?, Catch Up, Speed With Guy Martin, Car S.O.S., Glue, Come Dine With Me and NFL: American Football Live.

There are stations which aren’t accessible via All 4. However, lots of channels may be enjoyed via the online All 4 platform. You’ll find that there is a TV show, single or film available which is perfect for the mood that you’re in, whether your mood is light-hearted or a little darker! There are so much breadth and variety to All 4. You’ll never, ever get bored!

Check our guide for watching Hulu in Australia or other geo-blocked content.

How to watch channel 4

Would you like to watch 4oD in Asia, Australia, or the USA? We show you How to Watch Ch4 Overseas, and which is the Best VPN for the job