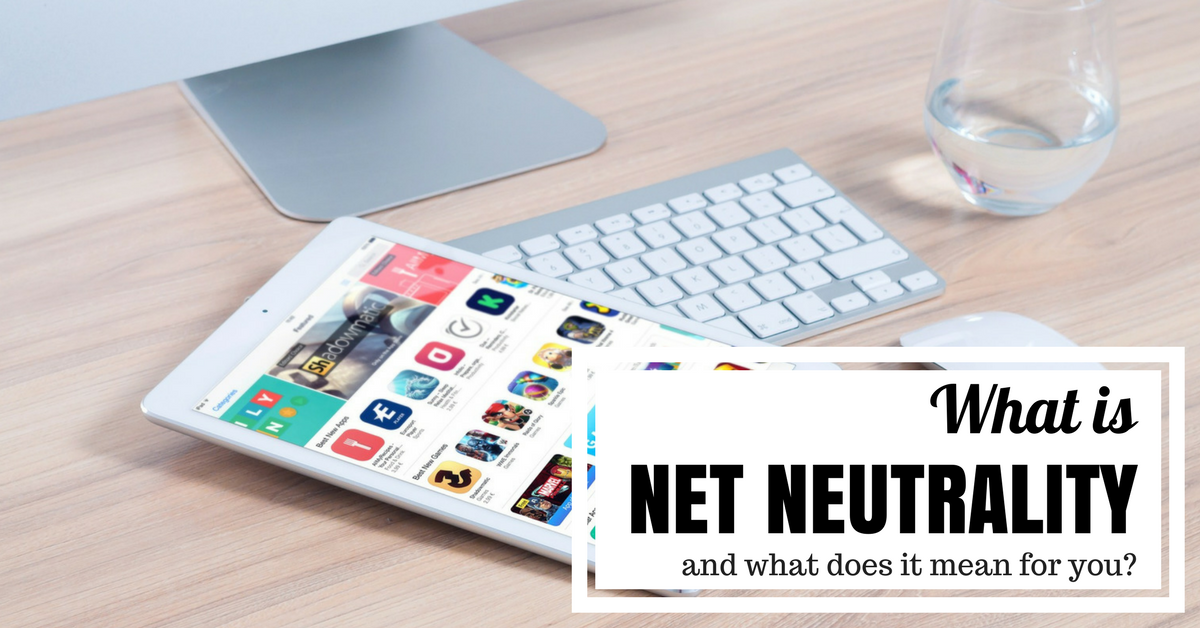 What is “Net Neutrality,” Anyway?

‘Open Internet’ is referred as net neutrality. It’s a principle which involves Internet Service Providers (ISPs, for short) granting consumers access to applications and legal content in a way that doesn’t favor specific sources or block other sources. With net neutrality, ISPs won’t be able to charge providers of content for faster delivery of content (via, “fast lanes”) and ISPs won’t be able to intentionally slow down content from providers of content that may be considered business rivals.

Are New Regulations for Net Neutrality Going to Impact Me?

The goal of these new regulations is to make sure that Web content which you enjoy is handled the same by Internet Service Providers (ISPs). It might be video which is streaming; it might be audio, it could be another type of material.

Also, one of the goals of net neutrality is to provide entrepreneurs and start-up companies with access to networks of the broadband type, without inappropriate influence from Internet Service Providers (ISPs).

How Will This Affect My Streaming of Popular TV Shows?

Let’s say you want to stream a Netflix exclusive TV show, such as “Stranger Things.” In general, the only thing which will be different is that there are now regulations in place which stop Internet Service Providers from discriminating against certain forms of content. An Internet Service Provider won’t be able to slow down delivery of “Stranger Things” or another TV show because the platform that offers the TV show is one of their competitors.

You’ll get the speed of delivery that your service charge deserves. Some people pay for faster Internet service than other people do.

ISPs are firms which provide Web access to customers. Examples include Time Warner Cable and AT & T. Content providers are firms, such as Amazon and Netflix, which make and/or distribute TV shows and videos. In some instances, ISPs are also content providers. One example is Comcast, owned by parent company NBC Universal. Comcast providers TV programs and films via an Internet service known as Xfinity.

Which Net Neutrality Regulations Did the FCC Pass?

The full order for net neutrality from FCC is an order that features three hundred and seventeen pages of content! The chairman of the FCC (Federal Communications Commission), whose name is Tom Wheeler, has stated that net neutrality rules stop throttling and blocking of content and also stop Internet Service Providers from asking content providers to pay extra for the setup of fast lanes. The process of getting charged for priority lanes is called “paid prioritization.”

Also, the FCC may intervene if a practice is proven to interfere with consumers unreasonably. The net neutrality regulations from FCC aren’t related to unbundling, new taxes, new tariffs or rate regulations.

The Web Will Become a Utility Which Is Public. But Why?

The Federal Communications Commission has the power to regulate the Web. Providers of Internet services are going to be re-categorized as common carriers, meaning they will be considered private firms which offer services to everyone, with no discrimination, just like when companies offer landline phone services to consumers.

Who Is In Favor Of An Open Internet?

Google and Apple are fans of net neutrality and regulations so far approved. Reps from Apple and Google know that consumers have to pay for Web connections already and that all of them deserve great experiences. Some consumers like the concept of regulations which guard the openness of the Web.

Currently, more than four million people have made comments publicly (by filing via the FCC). The most feedback that any FCC initiative has ever received. Firms and trade groups made certain filings. However, most filings are typical Americans who are in favor of an Open Internet.

Does Net Neutrality Have Detractors?

Yes, it does. Twenty-four companies who offer broadband Internet services (Verizon and Comcast are just two examples) have expressed concern that new regulations are too strict and may inhibit innovation and investment.