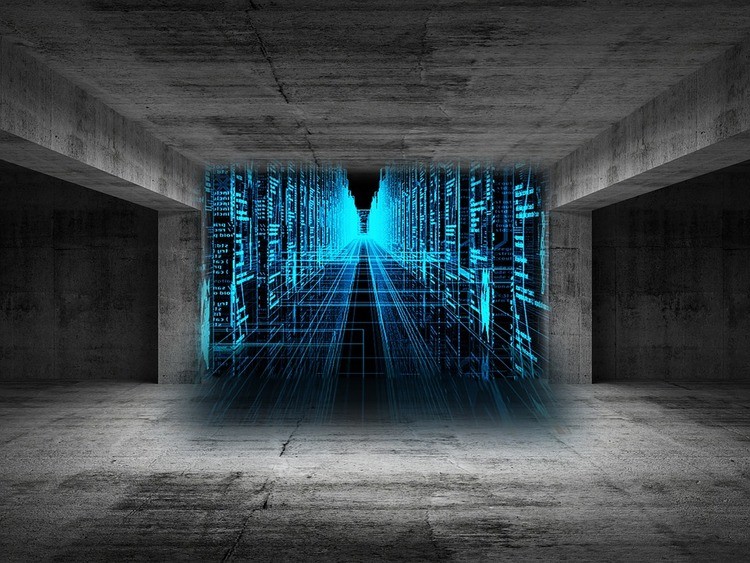 A new scheme for data retention in Australia is now in place. It’s been active since April 2017 and is the brainchild of the Australian federal government.

According to the new laws, metadata from online communications and mobile devices must be gathered and stored for 24 months or more, to be available for scrutiny by national security agencies, as long as it’s considered necessary by said agencies.

The first wave of laws for data retention happened two years ago. During this first wave, the Aussie federal government let telecommunications provider companies and Web service providers know that their team members would have to collect data on their clients for 24 months. 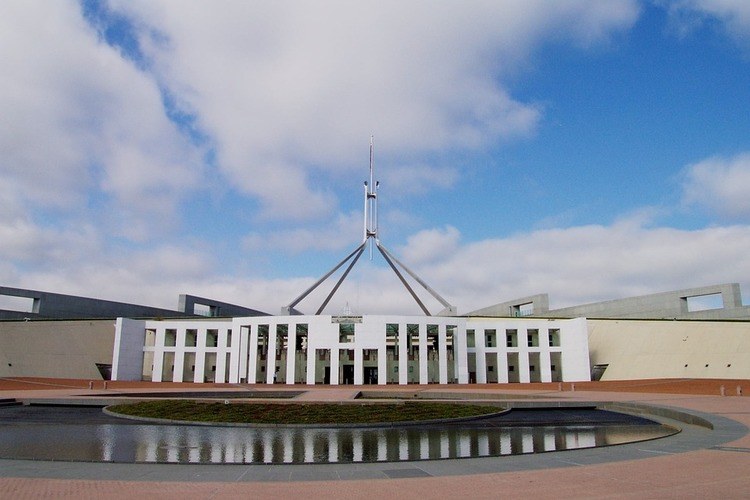 At the time, government officials let the public know that the new rules were about protecting Australians from the threat of terrorist acts. The laws are due to a rise in the number of jihadists cases reported.

In the UK, similar regulations for data retention have been active after the intelligence agency, MI6, suggested tighter rules due to a higher terror threat level in Europe.

How Do These Laws Affect You?

You may be curious about what data is gathered and how its collection and retention may affect you. Many people are wondering about this. Detractors feel that the Australian federal government is much too vague regarding defining the type of data which will be gathered and stored. 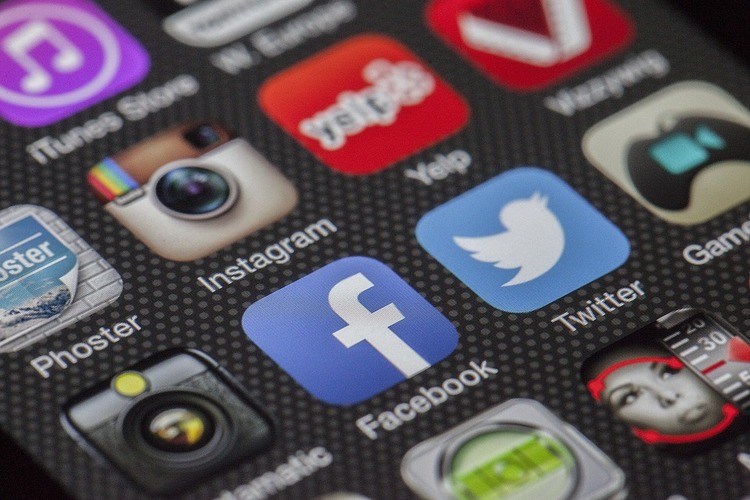 To cite an example, if you made a phone call, the metadata for the particular call would show gatherers who you called and how long the conversation lasted. However, it won’t record what is discussed, which is a good thing regarding personal privacy.

As well, records of all emails that you sent and whom they were sent to will be gathered and stored.

Also, locations, where you took digital photos, may be traced and picture location (GPS) data will be captured. The model of your camera may also be recorded depending on EXIF settings. 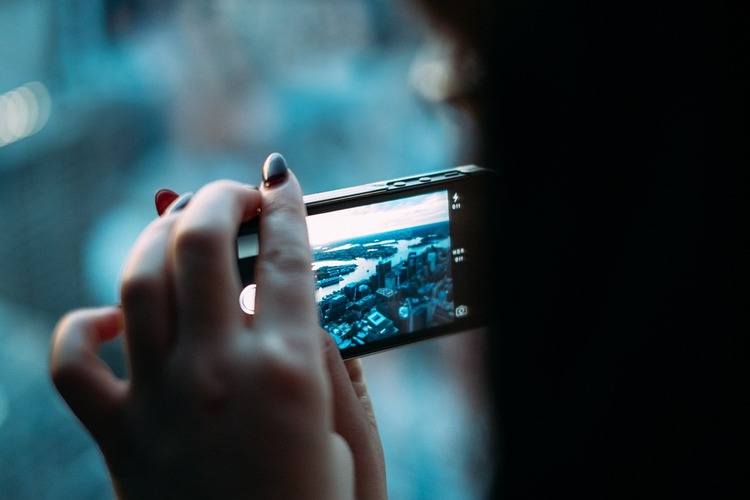 At this point, it’s not legally mandatory for ISPs to store information about IP addresses of websites that you visited. However, some ISPs may do this anyway, which means that they’ll have records of your Web history.

The process of tracking this metadata will cost money. It’s a burden on provider companies, such as Telcos and ISPs. They’ll need to spend a fortune on tracking and data storage. As well, the taxpayers of Australia will take a hit, since the government is going to put one hundred and thirty-one million dollars (all from taxpayers) into the new initiative.

Once the program is up and running, companies which need to pay for expensive data gathering and storage will probably jack up their prices. They need to turn a profit, so the consumers will end up paying for the tracking and storage of their metadata, via higher prices for Web service and mobile plans/products.

Are These Laws Necessary?

It seems like a protective measure which is positive. At least, it seems beneficial at first glance. However, it’s worrisome on a variety of levels. Those who are concerned with digital privacy believe that this new info-gathering regulation is intruding on the lives of Aussies who have a right to privacy and will be deprived of that basic right.

As well, some critics of the new plan feel that it’s a huge risk to security. In particular, one provider company, Telstra, has called the new initiative a “honey pot” for those who hack digital systems. Many data centers will be found offshore, and they are particularly vulnerable to being hacked. A whistle blower in the USA agreed. This law enforcement source thinks that the new scheme will fail to prevent terrorist activity. The insiders are convinced that the new data retention scheme is a way for the government to find out almost everything about its citizens.

It concerns many citizens that law enforcement from local police stations to the highest agencies in the land (ASIO, Australian Federal Police) will have access to this data. As well, security agencies will be able to access it.

However, there are controls about who can see the information. There has to be a good reason. There is a trio of possible reasons which might justify access to the metadata.

One is if a person’s life may be at stake, another is to protect income that belongs to the government and the third is to investigate criminal activity which may result in a punishment lasting twenty-four months or more (in prison).

If you want your information to stay as private as possible, we encourage you to beef up data security immediately. Good communication services which are relatively secure include WhatsApp, which features encryption, and Facebook Messenger, which now offers a “secret conversations” setting to users, whereby both parties in a conversation have keys that encrypt their conversation data.

Also, invest in our recommended VPN services which shield your Web activity.

How to Get a China IP Address with VPN

How to Improve Live Video Streaming and Reduce Buffering 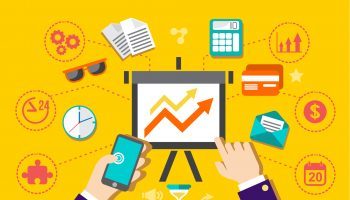