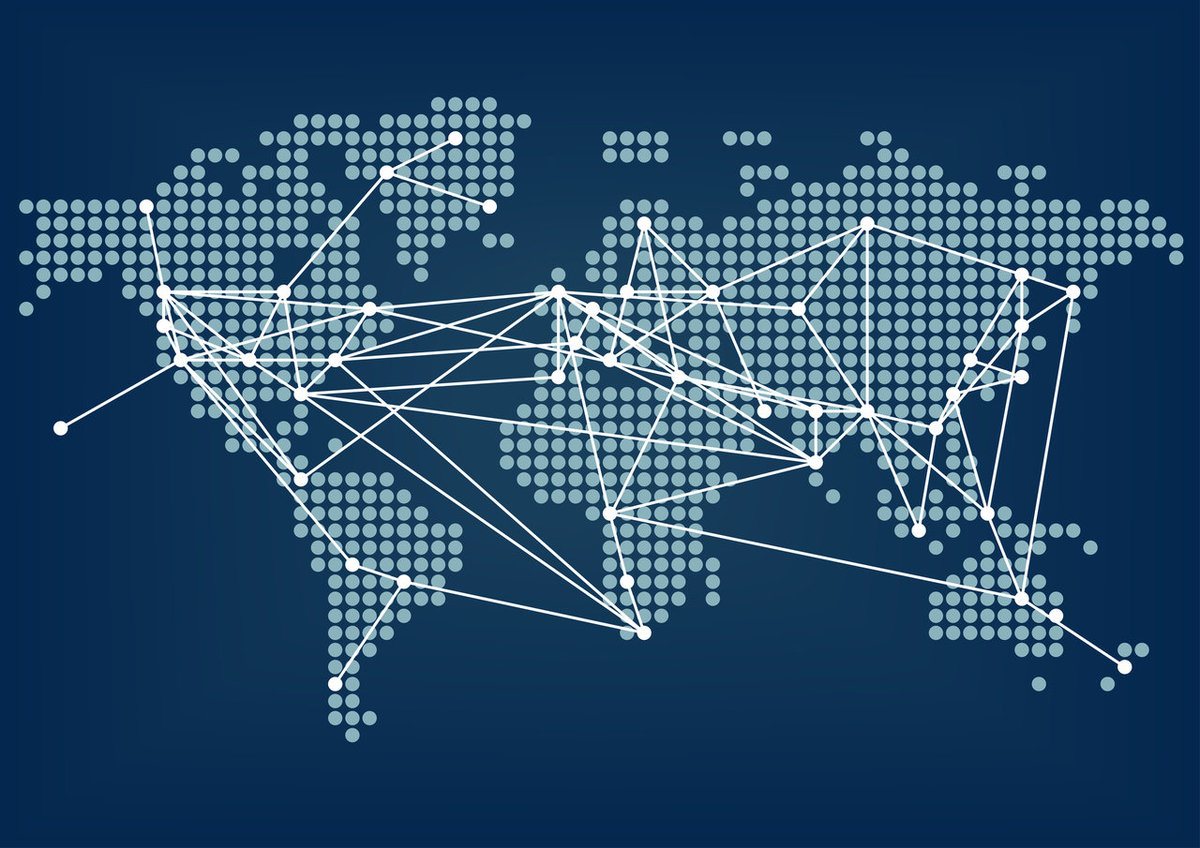 Even if you’re a VPN newbie, odds are you’ve at least wondered what is a double VPN?

In reality, a double VPN is something that few companies are able to provide, and is focused on providing extra protection to your data. This helps you be safer online and guard your privacy more than with normal VPN services because your connections are now defended through stronger double encryptions.

Thanks to this, even people who have master hacking skills, are interested enough in using them, and have the patience necessary to crack military-grade encryption, will have to do it twice to find your location due to what a double VPN does. This is practically impossible.

How a Double VPN Works

Even if it’s called “double encryption”, the encryption itself is not doubled. What this means at a technical level is that a top-tier 256-bit encryption will not become an AES 512-bit encryption. What a double VPN does is apply the same level of protection to all connections, but applies it twice.

Now then, let’s turn that into a simpler, easier to understand explanation…

By activating a VPN, your connection is going to be routed through an encrypted tunnel into one of the company’s servers that you’ve selected. Most often, you’ll be using an AES-256 encryption once. What it is that a double VPN does differently is to take the traffic from the first server and redirect it into a second one in a different location, while it reapplies the encryption.

It’s like wearing a second sweater when you’re really cold.

Pros and Cons of Double VPNs

What a double VPN really helps with is achieving a much greater level of security, something important for activists, journalists, and others who have highly monitored and censored internet usage—or even just everyday people who want to know they’re safe from prying eyes.

If a website might be able to find your real location even if you have a VPN, due to IP, DNS or other kinds of leaks, a double VPN makes it practically impossible for them to pinpoint your location. This is because the traffic will look like it just came from the first server. The same thing happens with intrusive ISPs, they can’t get to the second server your connected.

Obviously, there are certain disadvantages. One of the main issues is that if you want to get a VPN just so you can access geographically blocked content, it will not be to your advantage with a double VPN service. Due to the server load and encryption needed, it’s usually one of the more expensive options that company’s offer. Therefore, a service your average VPN user may need.

There is one other problem, which is even more important. If you want to have a heavier and more secure encryption, your internet connection will have to become slower due to it needing to send the data in a safe manner.

This means that your internet connection may be severely impacted due to the use of a double encryption, and may make simple things like a Google search incredibly long and tedious. Obviously, this depends a lot on your provided speed, so some people may not even notice the difference. But it is an important factor to consider when determining if a double VPN is for you. 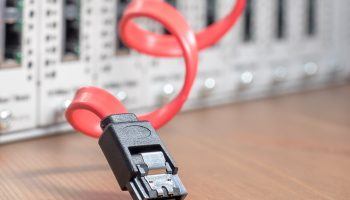