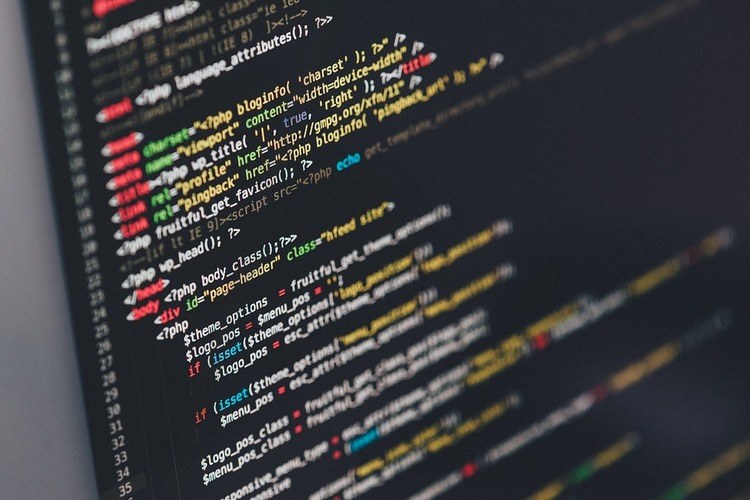 Are you interested in signing on for VPN services? If so, you should know that you’ll have to select your preferred protocol. Some VPN provider companies offer only one protocol option to their customers, while others offer more than one choice.

Our guide is designed to arm you with knowledge which you may utilize in order to make a smart and informed decision about which VPN protocol is most appropriate for your needs.

PPTP isn’t a good option. PPTP stands for “point to point tunneling” and it’s a popular form of protocol since it’s been used within Windows for many years now. Since it’s not known for offering good security, it’s possible that government agencies are decrypting PPTP activities as we speak.

This type of protocol is fairly simple to compromise and this definitely isn’t a good thing!

In terms of ease and convenience, PPTP has advantages. Setup is simple and clients for PPTP are featured in a host of platforms. Windows is just one example. The drawbacks far outweigh the risks, so choose another protocol which is more secure.

This system utilizes “open source” technology, such as the encryption library known as OpenSSL and the protocols, SSL v3/TLS v1. OpenVPN may be set up in order to run on a preferred port. This means that it’s possible to set up a server to function via the TCP port, 443.

When this configuration is chosen, traffic from a VPN will be almost impossible to distinguish from HTTPS traffic which is standard with connections to websites that are secure. For this reason, it’s tough to block OpenVPN!

As well, this system is easy to configure. When it’s configured with AES encryption, it’s super-secure! We recommend AES over Blowfish.

These days, OpenVPN is really popular! According to existing information, this type of VPN protocol hasn’t been compromised by the NSA or other information-gathering government entities.

You won’t find support for OpenVPN built into your mobile operating system or desktop system. You’ll need a 3rd-party app to use it, whether it’s a desktop app or a mobile app.

OpenVPN is safe and ultra-modern. It’s probably the wisest pick.

Is L2TP (IPsec) Right for You?

This protocol operates via one port, which is port 500. So, it can’t be hidden like OpenVPN. This means it’s simpler to block traffic from L2TP. Also, it’s not as easy to bypass firewalls with L2TP.

The encryption offered by IPsec should be pretty reliable i.e. secure. Some people are worried that the National Security Agency has done something to weaken the standard. However, there is currently no evidence of this. One drawback of L2TP/IPsec is that it runs slower. It needs two steps to function with encryption and this slows things down.

OpenVPN is a Good Choice

Since OpenVPN offers all of the advantages of superb VPN, without the downside, it’s the clear winner. If you’re shopping around for VPN, focus on companies which offer highly-rated, affordable and dependable OpenVPN service.

Once you try this protocol, you’ll love its speed and security. It’s popular because it does everything that people want it to do.

The other protocols have some pitfalls. It’s possible to avoid the pitfalls with OpenVPN. Plus, you should know that there are exceptional provider companies out there that earn glowing accolades for their OpenVPN protocol services. This means that finding the right provider will be easy.

How to Improve Live Video Streaming and Reduce Buffering

How to Reduce Your Digital Fingerprint to Protect Online Privacy